Horsham Writers are pleased to be taking part in the 2019 Horsham Year of Culture.

We start in January with a display in Horsham Library dedicated to: 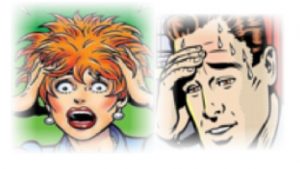 We will be reaching out to all writers in the region. Writing groups and enthusiasts are all invited to this introduction to our activities for the coming year. You may even contribute to some of the events. And we’ll be setting up some writing challenges too, the results of which we aim to publish at the end of the year.

Then in February – Love our District. 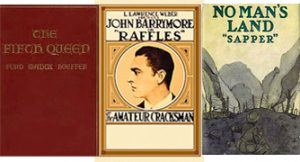 We focus on the glorious Edwardians – writers like Cyril McNeil (who wrote Bulldog Drummond Stories), EW Hornung (Raffles, the gentleman thief) Ford Maddox Ford (author of ‘The Good Soldier’) – all to celebrated with displays and presentations in libraries throughout the district.

In the 18th Century, English Literature took a huge spring forward through the efforts of the Horsham publisher Barnaby Bernard Lintot who handled the greats of the time: Alexander Pope, Thomas Grey, Dryden, Congreve, Steele. The story of Lintot, perhaps the greatest ever publisher of the greats, will be in Horsham District Libraries.

Shelley is Horsham and District’s most famous literary son (or daughter). We intend to celebrate his life and works with a presentation at the Shelley-themed Pizza Express Horsham (to include a Shelley themed topping of your choice). There will also be displays providing an account of his life and his contribution to the world of literature in the Romantic Age which will be on show at Horsham and District Libraries. 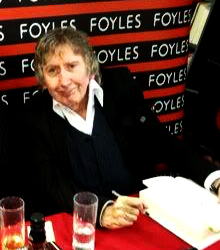 Horsham Horror, the quirky and terrifying work of James Herbert. We’re offering library exhibitions presenting his works and some background history of the horror story.

Friday 14th June 2019 at the Towers School, Upper Beeding: ‘Hilaire Belloc: The Sussex Laureate.’
A talk and presentation by the well-known Sussex historian, Kevin Newman on the life and work of this controversial and remarkable writer – a literary giant of the mid 20th Century.

As a tribute to Eric C Williams –
a former much loved and admired Horsham Writers Circle member and writer of several sci-fi novels and many short stories. There will be information about his life and works as well as other British Sci-Fi writers throughout the month in all the Horsham libraries.

August The Hidden History of the Daleks

Eric Cusick – the Horsham designer created the Daleks in 1963. We are presenting a history of the Daleks in Horsham Library as well as providing information on display in all the libraries in the District.Eliza Cook-Louisa Hubbard booklet PDF

Download the Ray Cusick and the Daleks brochure here.

Eliza Cook – A poet and feminist who wrote several very successful volumes of poetry as well as writing about women’s rights in a range of publications.

Louisa Hubbard – A social reformer and political activist. She campaigned and wrote to demand more opportunities for women, especially in education and the right to work in recognized professions. 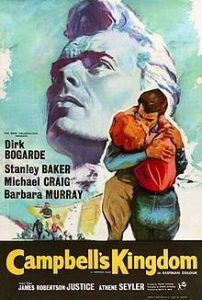 The world-renowned thriller writer saw a number of his novels made into very successful films. We’re screening one of them – probably ‘Campbell’s Kingdom’ – on October 15 at the Capitol, Horsham. Presentations of his writing will be in Horsham libraries throughout the month.

This event is bookable through the Capitol Theatre in Horsham.

Presentation and information about the great poet, Edmund Blunden, along with other writers of the First World War will be available in Horsham and District Libraries throughout the month. 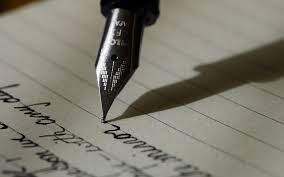